The State Authorization Reciprocity Agreements, commonly known as SARA, provide a voluntary, regional approach to state oversight of postsecondary distance education. When states join SARA -- and membership is voluntary -- they agree to follow uniform processes for approving their eligible  institutions' participation in SARA. They also agree to deal with other states' SARA institutions in a common way when those institutions carry out activities in SARA states other than their own. SARA's uniform standards and policies provide benefits to both states and institutions carrying out distance education in multiple states. As of May 2021, 49 states, the District of Columbia, Puerto Rico, and the U.S. Virgin Islands are members of SARA. Over 2,200 colleges and universities participate.

View
Wondering the latest with SARA?

Check out NC-SARA News & Events for the latest updates.

In collaboration with the Midwestern Higher Education Compact (MHEC) and the National Council for State Authorization Agreements (NC-SARA), the M-SARA Regional Steering Committee establishes and disseminates criteria for state participation and amends such criteria, as appropriate, over time. 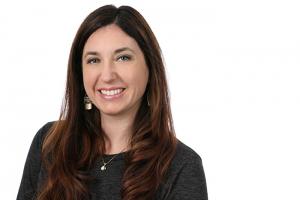